“Punk rock…can mean anything to anyone…and fuck you, I’m punk rock. I don’t need your opinion to tell me what is punk rock.”

Rishu Singh is a legend.

He is the beloved owner and founder of Ennui.Bomb, which is simultaneously a record label and a promotions/events production company based in Mumbai. Rishu started creating compilations of his favourite Mumbai bands some 10 years ago as a birthday gift to his then newborn daughter.  “STUPIDITTIES” now features bands from all over India and introduces bands both emerging and established to a growing Indian audience for punk and alternative music. I was introduced to Rishu’s work through the compilation which is free online.

I arrived in Mumbai and within two days I was sitting in Rishu’s apartment, drinking a beer, baking in the 30 degree heat,  and watching parrots fly to his balcony. Punk, beer and parrots, I couldn’t have been happier!  Rishu’s “The Annual New Wave MusicFest,” is a traveling music festival and in past has hit up Goa, Bangalore and Delhi, (and has been previously sponsored by the likes of Vans). New Wave is an homage to punk festivals like the Warped Tour and it consistently takes the risk in promoting new artists who are trying new sounds.

Rishu sharing about putting on his first punk rock show in Mumbai: (pls note- because of the immense heat -there is a massive fan in the background!)

When Rishu got started, some 15 years ago, punk was not a scene in Mumbai. Truth be told, the metal scene is massive and dwarfs just about all the other hard rock genres in India. But punk is growing and gaining interest with many bands, and that is in no small part due to the work, love and care that promoters like Rishu devote to the culture of doing it yourself and working with community. 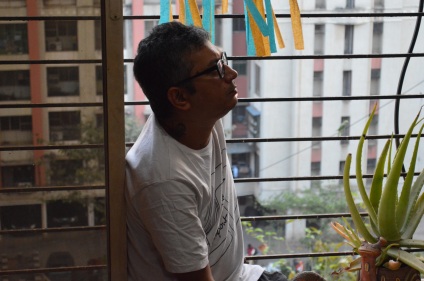 Rishu @home by his balcony 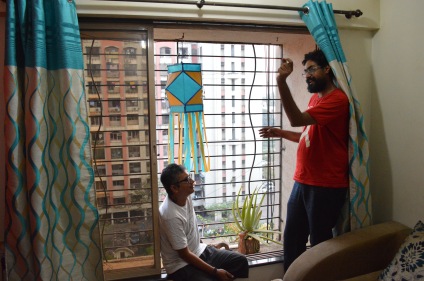 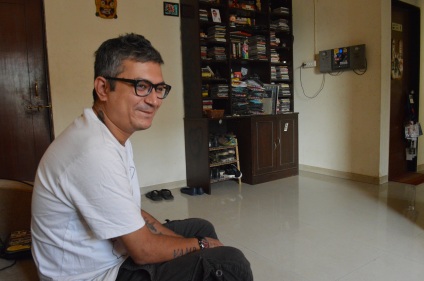 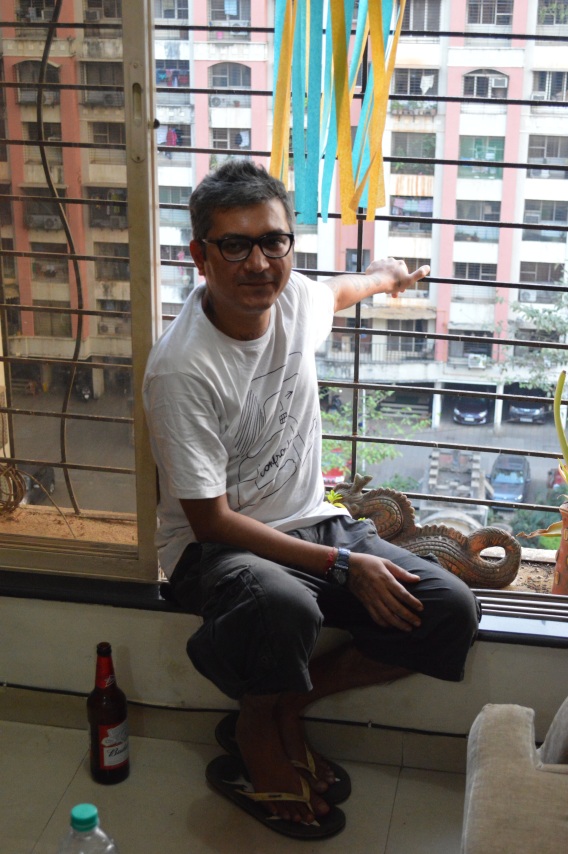 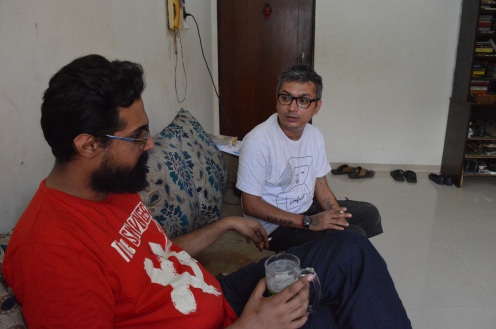 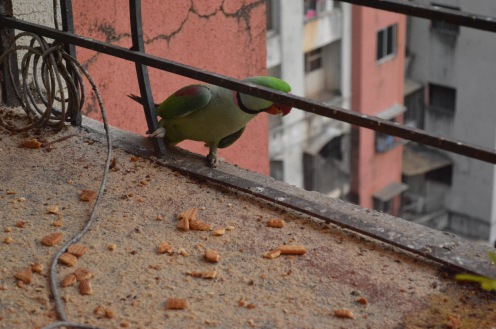 I was super stoked to get to know Rishu – he actually cares about the bands, about the music and about the work. When Vans decided to pull out of sponsoring Rishu’s festival (Vans had been a sponsor for several years) – Rishu said fuck it – and carried on anyway. At a punk show I got to see Bandra, Rishu was man of the hour – everyone knew who he was – has mad respect for him and knows that he’s the guy that’s putting his shirt on the line helping to build audiences.

Rishu on taking the risks with bands:

Rishu also collaborates with other promoters. He worked on the third thru ninth editions of another festival called Ctrl Alt Delete, with several other promoters where the promoters put up the money, lead a crowdfunding campaign and book bands based on their drive and talent – not facebook or social media numbers, no ‘pay to play,’ on the bands part. From a Toronto perspective this is sooooooooooo refreshing! Bands wanna get paid  and be on big stages – sure – but moreso – bands just want a chance to share their ideas, their sound, their  art and heart with other people – Rishu and Ennui.bomb make sure that there’s a space in Mumbai for all that punk rock heart.