The things I learned about my practice  in LA. I need to be:

Be prepared to connect offline – When I landed in LA I only had 2 confirmed meetings for the roughly 15 days I was in the city.  Trying to introduce my work or this project online to artists was brutal – I got a lot of rejections and a lot of non-responses.  Once I was physically in LA people were more willing to give me the time of day – even on short notice. It was way different from how Toronto as a far more formal city connects.

Always be ready to meet people – I met old friends in bars, new promoters in ubers, cool new bands and lovely artists just by being open to any and every minutes notice meetings and phone calls. LA moves so so fast, and everyone I had a chance to talk to is actually really open to meeting in person. Also – every cafe, grocery store, library is full of writers, designers, painters, musicians – it’s a city of dreams. I was struck by how both poverty and potential live side by side  in the city and everyone is trying to make it, and surprisingly, everyone is trying to help each other make it.

Thoughtful to not to get lost in the romanticism of LA –  The stark contrast between the poverty of the city and the weird hollywood dream like state of warm breezes and palm trees is really strange – it actually really reminded me a lot of Mumbai. A movie city with immense population, poverty and potential. There are way more punk bands in LA than ever before and there are so many different undertones as to why it still exists – commercial validation, cultural defiance, outright expression and good old angst. The scene is certainly is way more commercial than I could have expected, (every band seemingly has a manager) and simultaneously still incredibly hidden. Punk is a part of the fabric of LA for a reason, it breaks the fantasy world of fast cars and high end sushi joints and is a reminder that all dreams are only images in someones waking life. The city deserves more than just dreams and potential, and it feels like punk hangs out in LA to remind people that pain is real even in hollywood. 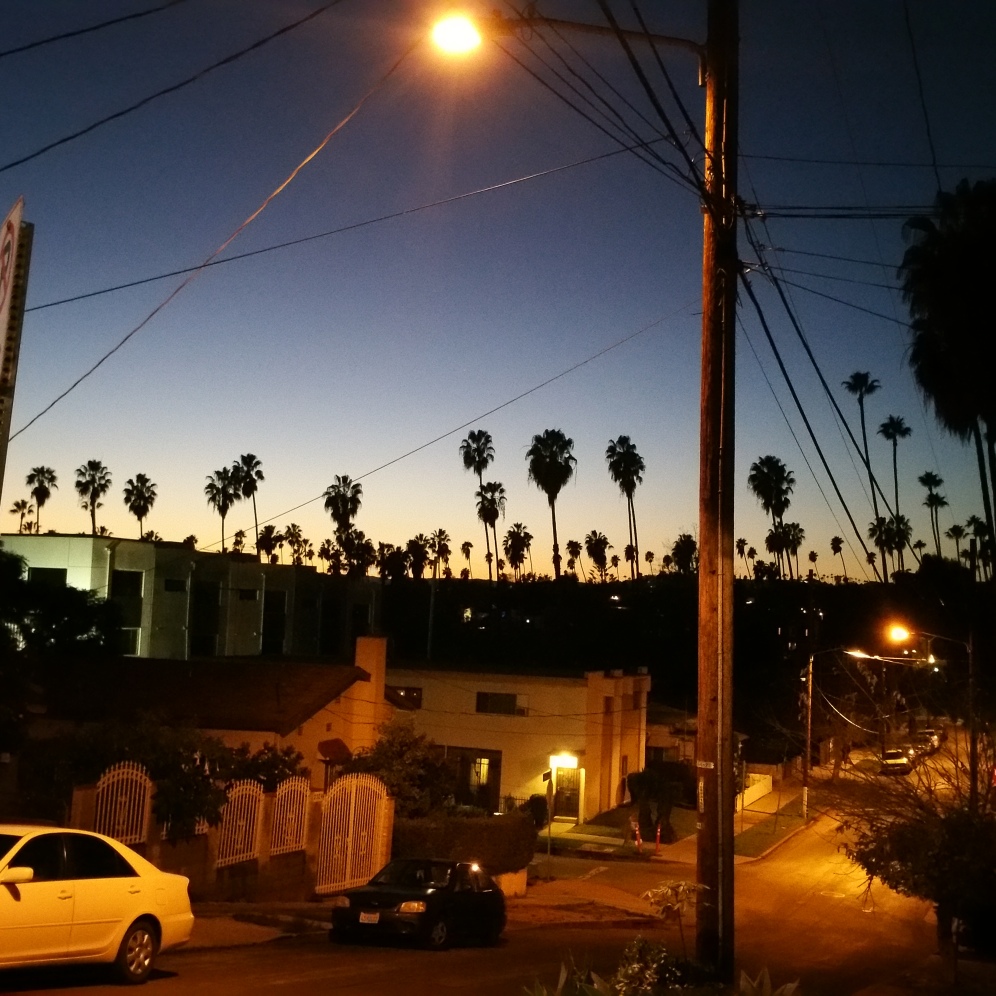 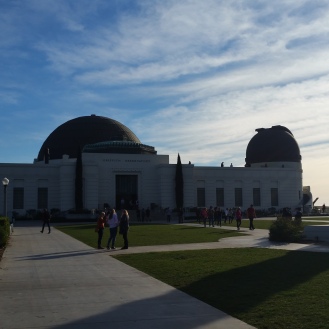 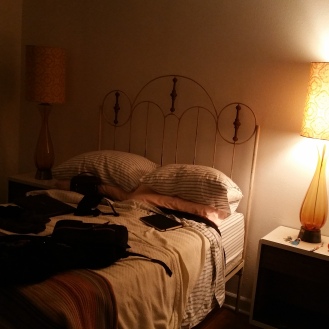 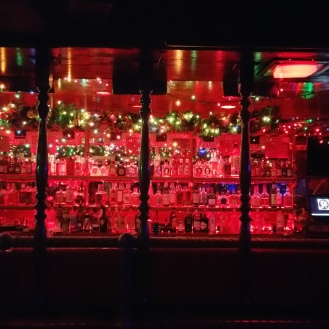 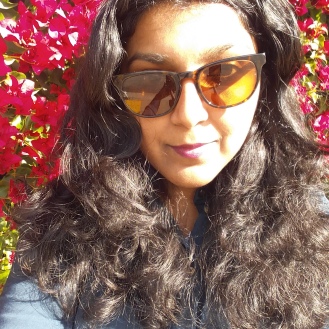 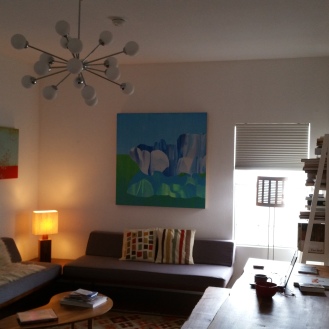